The purpose of the method described in the European standard is to determine the behavior of a construction when subjected to a defined heat load and pressure.

The method provides the ability to quantify the capacity of an element, or a construction, to withstand high temperatures using functional requirements such as carrying capacity, density and thermal insulation to provide a few.  The method provides the general requirements for fire resistance testing and is usually used in conjunction with other product-specific test standards.  In this method, the default fire curve is defined.

esting can be used for type approval and CE marking for designs where a product standard or a European Technical Approval Guideline (ETAg) is available.

Brief description of the method

The test itself takes place in a furnace which has an opening on which the test object is mounted.  The furnaces at RISE Fire Research have a 3 x 3 m opening for testing vertical structures such as walls or fire doors and 5 x 3 opening for testing horizontal structures such as tile floors or ceilings.  The furnace is then heated according to a defined time-temperature curve which represents a real fire where you get an overrun.

The method describes how the construction is to be mounted and how to position and mount the measuring equipment to be used.

The standard also sets out the requirements for accuracy of the measurements made and the instruments used.  This may be, e.g. thermocouples, pressure sensors and deformation meters.  The method also describes various types of connecting structures, as walls in which the test object, such as a fire door, must be mounted.  Furthermore, the standard describes how to verify that the tested design complies with the drawing.

One common procedure is that the customer submits two test items, of which one is selected for testing and the other one is used for checking and verifying the design.  Another important aspect described in the standard is how different designs should be conditioned before testing, ie how long they are to be stored in a certain climate.  Finally, the standard contains instructions on what the test report should contain.

This part of EN 1364 specifies a method for determining the fire resistance of non-load-bearing walls.  The standard is to be applied in conjunction with EN 1363-1.

For constructions with an anticipated insulation performance, thermocouples are mounted on the non-exposed side for measurement of average temperature and maximum temperature.  The integrity of the structure is measured as usual with interpreters, cotton pad and visual observations.

For vertical constructions there are also other functional requirements that can be used for classification.  Radiation can be measured on uninsulated test items (for E-Class) and on test items having uninsulated areas greater than 0.1 m2, and where the surface temperature of the non-exposed side is expected to exceed 300 °C.  The deformation of the wall shall be measured for later use as a basis for assessments.

Some countries, such as Sweden and Germany, require shock resistance, in this case shock tests must be performed according to EN 1363-2.

The classification standard EN 13501-2 defines the classes that can be used in Europe and the classes in the table below can be applied to non-load-bearing walls.  National authorities in the member states may choose not to use all classes why it is important to check which classes are of interest before testing.

NIJ 0108.01      US National Institute of Justice Standard-Test and Certification for Ballistic Resistant Materials

This is an extract not a full report and Architectural Armour Ltd accepts no liability for any loss, direct, indirect or consequential damage incurred by using this information, to the fullest extent permitted by law. You should make your own judgement as regards use of this document and seek out the full test standards. 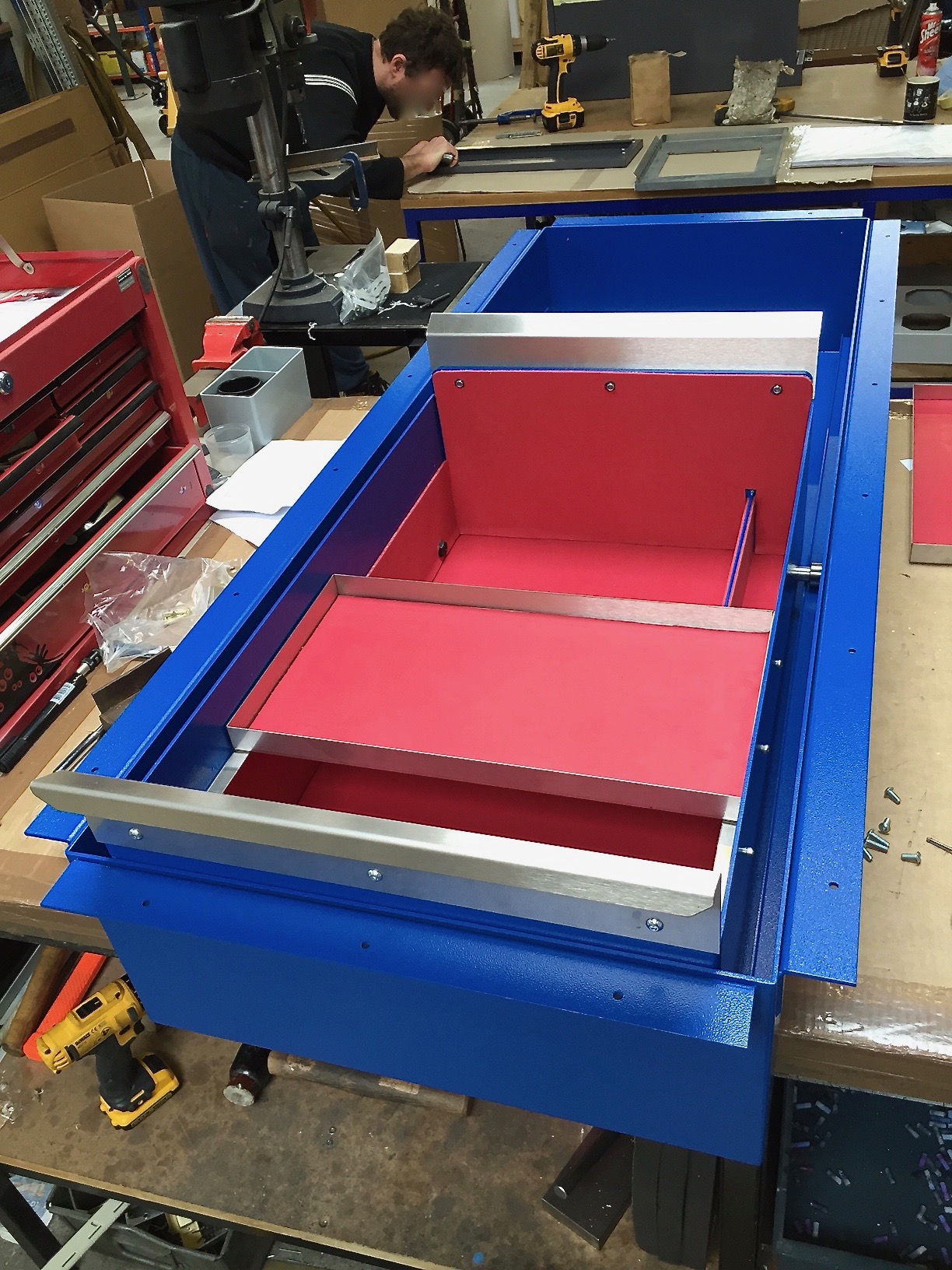